Ben Harrison is CEO and Majority Shareholder of Kaysun Corporation, the leader in providing highly engineered injection molded products throughout the world.  Since 2003, Ben has successfully implemented a wellness based culture that differentiates Kaysun within the marketplace.

Ben enjoys living an active lifestyle, and has competed in numerous Ironman, Half Ironman, and marathons including the Ironman World Championships in Kailua-Kona Hawaii.

Ben holds a BBA from The University of Iowa and an MBA from DePaul University.

Holly Scheidt is the HR Manager for Kaysun Corporation.  She earned her Bachelor’s degree in Business Management & Human Resources Management from Silver Lake College.  She also holds an SPHR certification.

Holly has increased the employee wellness participation by introducing new initiatives and supporting employees who have healthy lifestyles and employees seeking healthier choices.  She has a goal of making Kaysun an employer of choice and feels the wellness initiatives are an important piece in attracting and retaining top talent. 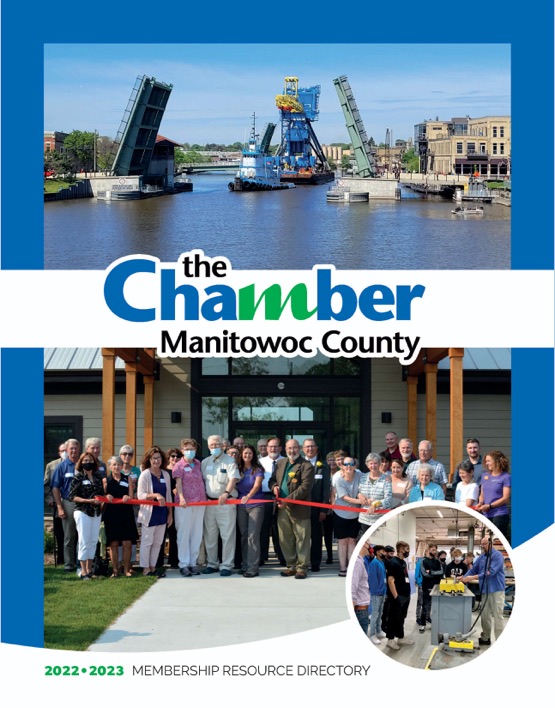 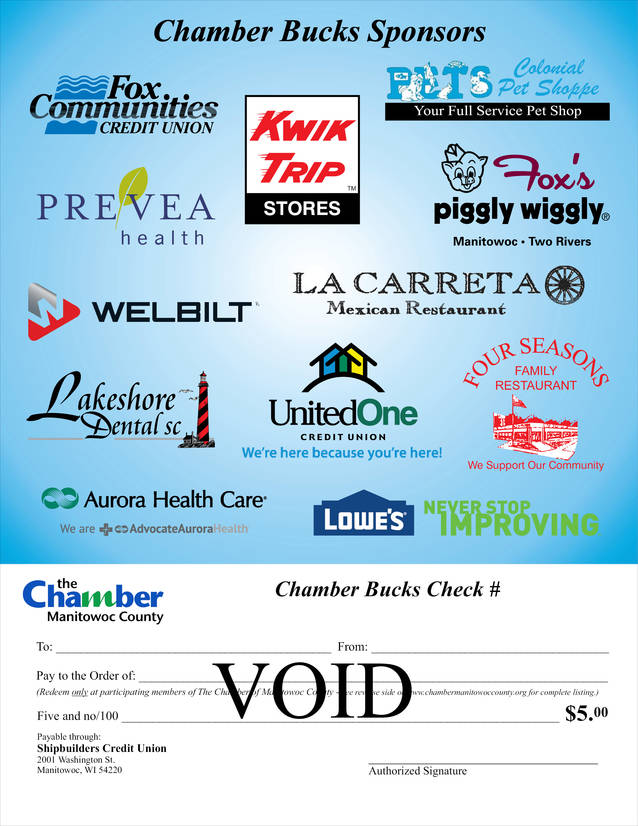